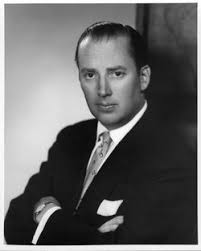 In the late 1970s, John DeLorean became interested in producing a replicar - that is, a new car made to look like a much older car, but with modern engine, chassis, suspension and brakes. In 1979, DeLorean reached out Brooks Stevens, the legendary designer of the 1962 Studebaker Gran Turismo Hawk, Jeep Wagoneer, 1949 Hydar-Glide Harley Davidson and even the Oscar Mayer Weinermobile. In the mid-1960s, Brooks and his sons began production of the Excalibur, which was styled after the Mercedes SSK.